The growth of China’s economy and prosperity had improved the revenue of tourist spots around the world, including Asia, as Chinese tourists flocked to all these locations to spend their money. But the recent devaluation of Chinese currency could put an end to millions of dreams of travelling overseas on a holiday this summer. The outbound traveller from China will now have to pause and consider his financial situation a few times before deciding to travel overseas on leisure or to play at casinos as now the reliable Renminbi is unstable. 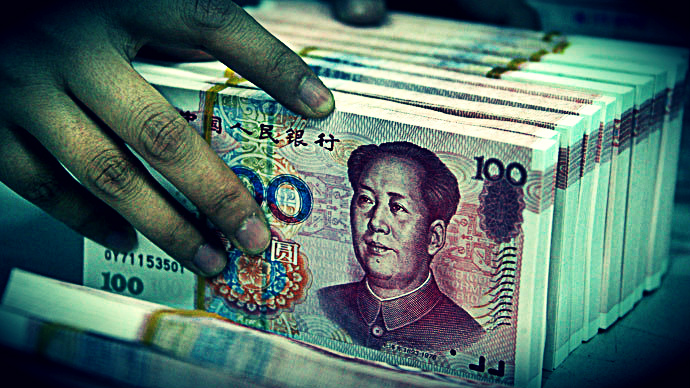 The devaluation of currency by People’s Bank of China by almost 3 percent may prompt Chinese travellers to cut back on their overseas shopping tours that had grown to significant levels in the past few years. During the early part of 2015 itself there were around 61.9 million travellers going out of the nation to diverse locations across Asia like Thailand, Hong Kong, Indonesia, Taiwan and Korea. The nations that will lose the most from the fall back of Chinese tourists are Hong Kong and Thailand as tourism drives a large part of their gross domestic product every year.

Fall in Chinese currency has reduced the gaming budgets of mainland tourists as Hong Kong’s casinos deal in Hong Kong dollar which is stronger than the Yuan. Macau’s casinos that are already reeling under tough laws are now feeling the burn of the weak Yuan and fall in tourists that used to account for its mass gaming revenue. Fall in tourism has forced Melco-Crown to let off 100 personnel from its Philippine unit and its revenue in Macau also fell by 45 percent during early part of 2015. Depreciation of other currencies in Asia like Malaysia, Indonesia and Singapore has led to fall in profits of casinos in Singapore and Hong Kong by a sizeable margin.